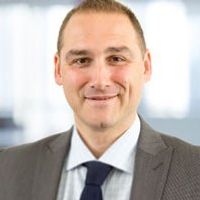 Deloitte Real Estate’s annual crane survey has found that residential construction outstripped office construction for the third year running in Manchester in 2018. The survey reported that almost 15,000 units were under construction in the city last year – which is more than double 2016’s figures - and it is predicted that, over the next three years, more residential units will be delivered than the total number created between 2007 and 2018.

These are really encouraging stats as we continue to address the country’s housing crisis, creating quality homes for a growing population. Manchester is one of the fastest growing cities in Europe and it’s really encouraging to see significant new developments taking shape - in Ancoats, New Islington and Salford, among others – reaffirming this position.

This isn’t to say that office construction is falling behind; in fact, Deloitte has cited that more than two million sq ft of office space was under construction last year – which is a significant increase from the 1.5 million sq ft reported between 2015 and 2017.

Particularly with all of the political uncertainty we experienced last year – and continue to experience, with Brexit now just weeks away – this is really positive news for Manchester and we’re proud to be supporting the booming construction industry here in the North West.

Most recently, we’ve worked on Primrose Gardens – which is a 65-apartment extra care development in Chorley. This new retirement village provides residents with exciting, modern living spaces; enabling them to live independently, as well as having access to support and care when needed, whilst also integrating with the local community. 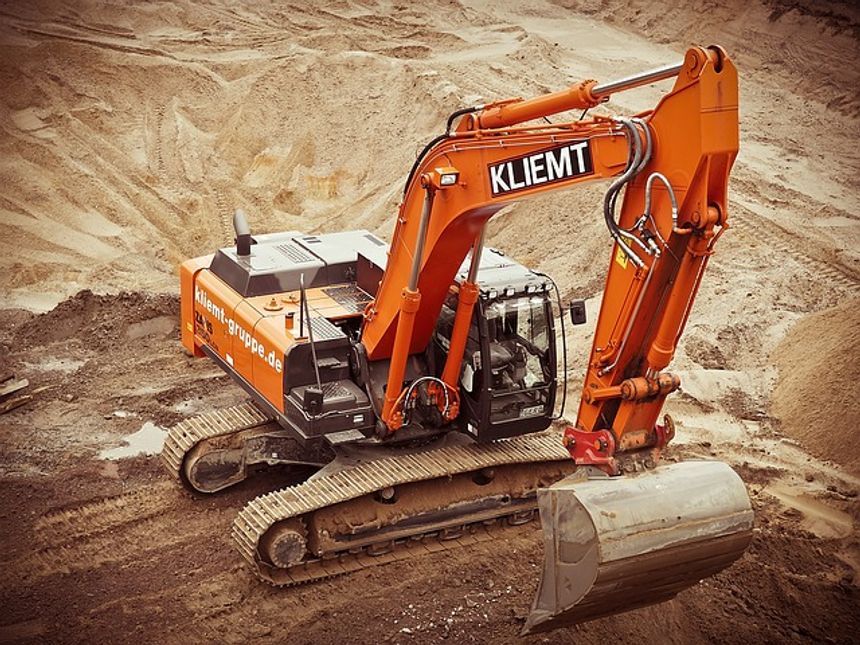 Thoughts From (Well Behind) the Frontline .....
Jon Parry

For plans and pricing, please contact our sales team at sales@passle.net

Sorry, you don't have permission to repost or create posts.

Your repost is currently a draft. Review your repost and request approval.

Sorry - this is not an option. This post already exists in the Passle you have selected.

Try reposting to another Passle.